One of the reasons that I like posting videos that are zoomed in (rather than showing my entire computer monitor) is that I like consuming content on my iPhone while I’m on the go. I like listening to the Tech Tuesday series on the Acumatica University site, but I don’t like that the video portion is showing the full screen of a computer monitor because it makes it impossible to watch on my iPhone. In the case of Tech Tuesdays, I don’t think there is an alternative because they need to show the entire screen due to the large amount of information being conveyed (it works out though because I can listen on my phone while mowing the lawn without being tempted to watch the video). However, in other cases, it’s nice to be able to view the video on a phone. The point is, learning ERP on a phone is nice. You can learn while at the gym, while driving (audio only of course), taking a walk, mowing the lawn, etc.

This week I discovered two new ways to learn ERP stuff on my phone.

The first is a Podcast from a guy named Rick Nielsen. He has insightful things to say about implementing ERP. The Podcast is called Implement ERP FAST! and it’s available in the Podcast app on the iPhone. 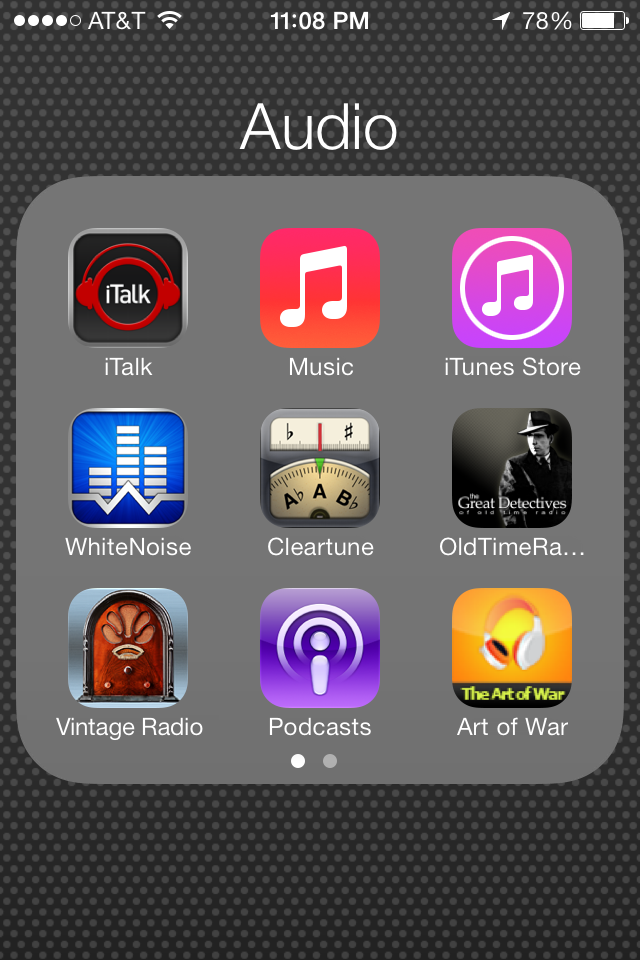 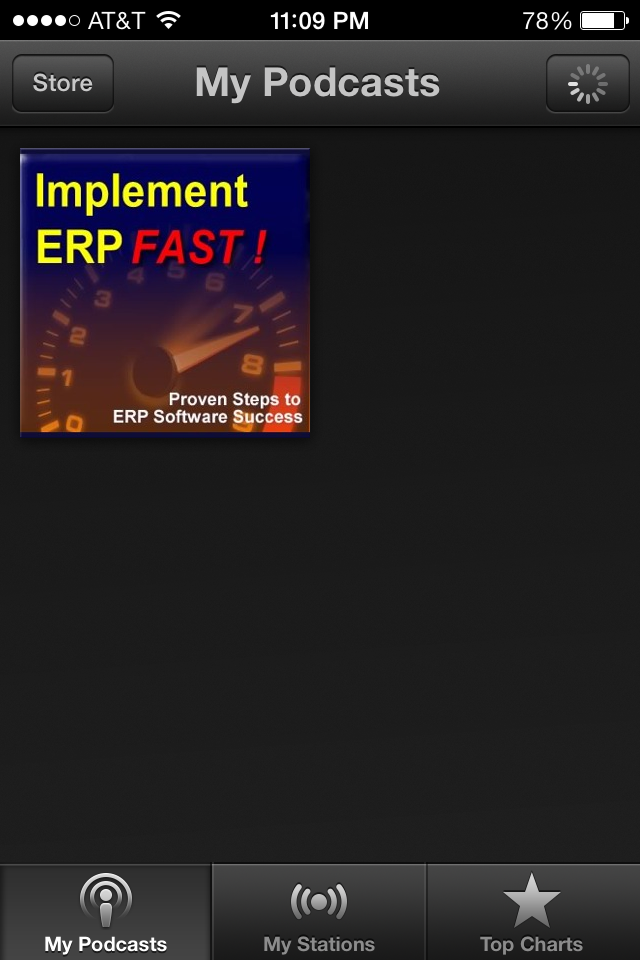 The second thing I discovered is that I can listen to the new book on Data Warehousing that I downloaded to my Kindle app. I always knew that I could read books on the Kindle app, but I didn’t realize that I can listen to them too. The key is to use the iPhone VoiceOver feature by going to Settings -> General Accessibility -> VoiceOver and turning the feature off. In the new iOS 7, you can even make a shortcut to turning this feature on and off by going to Settings -> General Accessibility -> Accessibility Shortcut. When the feature is on, all you have to do is go to your Kindle app and swipe down with two fingers on the iPhone. 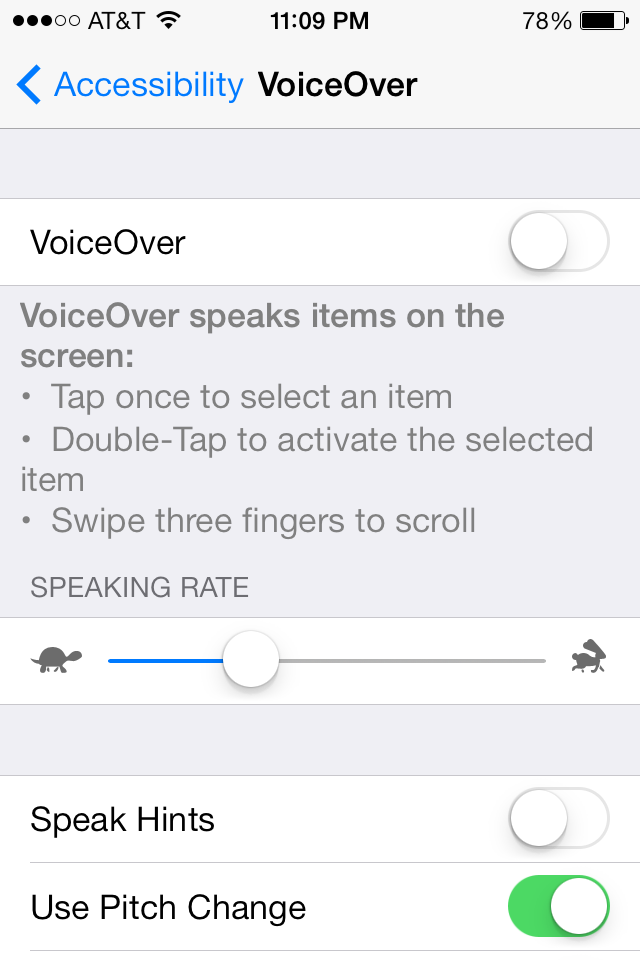 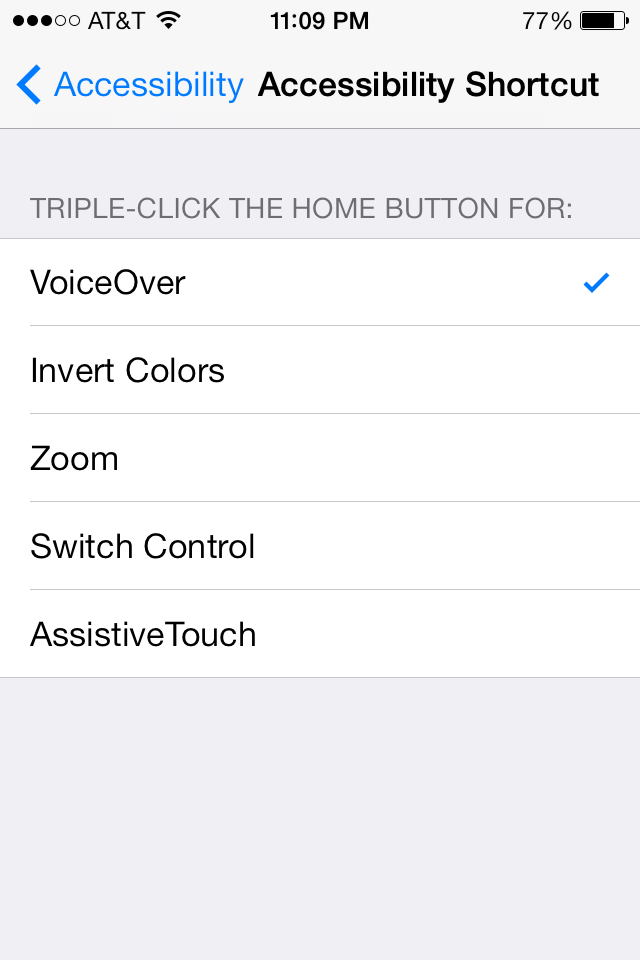