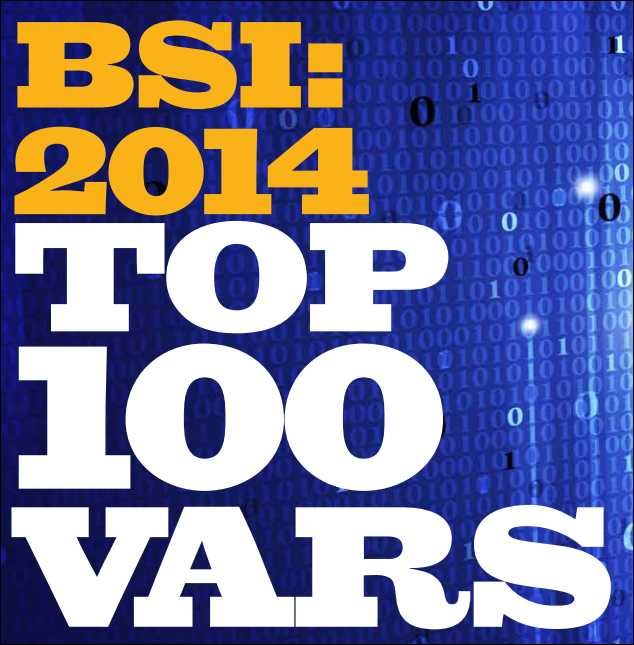 Bob Scott recently released his 2014 Top 100 VARs. This is an annual listing of the top mid-market ERP resellers (based on annual revenue) which gives you a very good idea of which mid-market ERP products are the most popular.

Regarding the top 100 VARs, the cloud products aren’t yet dominating the list, but they are definitely gaining traction:

In addition to the list of top 100 VARs, there is also some interesting commentary about the current state of mid-market ERP. I found the opening commentary to be very interesting. It talks about a generational shift that is currently taking place. This theme is revisited multiple times later in the commentary as well. Here are a couple of quotes:

The lesson is not just that technologies come and go, but they are usually linked to a particular generation. And that is what we are seeing in the world of mid-market financial software resellers. There is a technology change that goes hand-in-hand with a generational change that is underway.

Another way to say this is that Acumatica is ERP for Millennials (click here).

Here is another quote:

The technology shift is the obvious one—the move away from desktop computing to web-based with mobile accessibility.

This quote is an exact description of Acumatica.

Another section of the commentary points out that Microsoft and Sage (which dominate the VAR 100 list) are currently trying to trim the number of VARs that sell their products by rewarding large VARs and squeezing the margins for smaller VARs.

The commentary also makes the point that, “the highest quality implementations and the happiest customers are likely from the smaller players.” I definitely agree with this statement that smaller VARs provide better service and I could see many of them moving away from Microsoft and Sage towards something like Acumatica in the future.

Lastly, Acumatica was featured in another section of commentary about the quality of VARs that are signing up with Acumatica. In 2013, Acumatica was focused on signing up as many VARs as possible. Now, they are focused on making sure their existing VARs have the skills needed to implement Acumatica and they are more strategic in their recruiting of new VARs. Jon Roskill talked about this more targeted strategy in a recent interview a few months ago (click here).