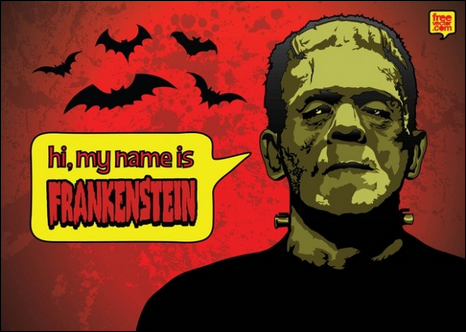 Dynamics GP was originally called “Great Plains” and it began in the early 1980s by Doug Burgum as a solution for a grain elevator company in North Dakota (hence the name “Great Plains”). Great Plains grew into the most popular mid-market ERP product in the United States. In 2001 it was acquired by Microsoft for over 1 billion dollars and branded under the Dynamics umbrella as “Dynamics GP”.

Its success can be credited to the people in the Dynamics GP community and Doug Burgum who understands how to build strong teams. Despite the aging technology behind it, Dynamics GP has lasted a long time as a premier mid-market ERP product.

Dynamics GP has had a good run, but, sadly, it is becoming a bit of a …

I was reading a blog post this week about the latest version of Microsoft Dynamics GP (click here). To be honest, the post made me a little sad. There is a big push with Dynamics GP right now to make it appear to be a web-based application and the author of the post is excited about this.

But it made me sad because it is an example of what we are going to see a lot of in the next few years where the older ERP products are attempting to re-create themselves as web-based applications. Dynamics GP is doing this, but the result is no longer something organic. It is a Frankenstein.

Let’s be fair, it takes a genius to pull off a Frankenstein (a mad scientist genius to be exact). It’s not easy to assembly disparate parts together into something that looks and acts like something that it’s not.

But, it’s important to note that, although the creation of Frankenstein might be celebrated, it’s no longer celebrated once it has been released into the real world.

Although the older ERP products are attempting to re-create themselves as web-based applications, the reality is that they aren’t re-creating anything. They are just layering on top of what is already there.

One of the quotes from the blog post mentioned above stood out to me (I added the underlines for emphasis):

This quote illustrates a perfect example of what I like to call The Layering Effect. And it’s not a good thing.

The mad scientists at Microsoft were able to create a web service feature for Dynamics GP, but they did it by wrapping (or layering) it on top of older technology.

This kind of thing has been done many times with Dynamics GP as it struggles to stay relevant from a technology perspective.

The trouble is that the layers add up over time to become something very unpleasant. Think about what you’re like after you haven’t showered for a few days and the layers of dirt have accumulated on you. Or the layers of toxic sludge that lie on the bottom of rivers near chemical plants. Or the layers of twisted legal logic compiled by corporate lawyers that makes what should be a simple common sense decision turn into utter confusion. Or the disastrous result of building a house on top of layers of garbage at a recently closed landfill. Or the layers of smog that build up around Los Angeles, damaging all things organic and blocking what would otherwise be a beautiful view of the mountains.

Speaking of smog, the only nice thing about smog is that it makes for pretty sunsets. It’s the same with layering in older ERP products like Dynamics GP, the only thing pretty about it is when the product finally fades into the sunset.

The only way to avoid Frankenstein is to start from scratch.

Companies don’t want to do this though because you have to start with this: 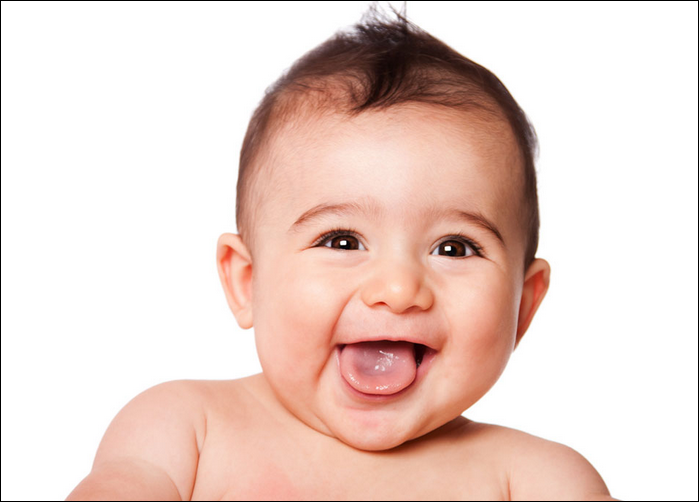 It can’t talk, it can’t make any money, but it’s organic!

Acumatica did this in 2008 when they built a brand new ERP product from scratch on modern technology.

It has taken some time to mature, but the release of Acumatica 5.0 (due out soon) signals the product’s coming of age.

And now it’s time for Acumatica to do battle with the Frankensteins of the ERP world.