This post is just a random thought about Acumatica and a historical event that I remember learning about as a kid. I remember learning about the “Golden Spike” in my American history class when I was in high school. The “Golden Spike” is the ceremonial final spike which was driven to join the rails of the First Transcontinental Railroad across the United States connecting the Central Pacific and Union Pacific railroads on May 10, 1869 in the Utah Territory (click here for the Wikipedia article). 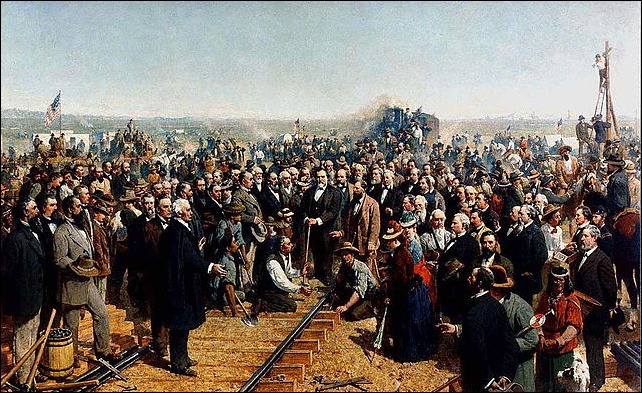 There are a few things about this historical event that stand out to me:

I see some parallel points with Acumatica: