Acumatica allows you to attach input validation preferences to fields. This is very useful when you can’t use a drop-down list field for your scenario so you need a text field, but you want to put some amount of control on the text field. Good data entry is very important in an ERP system. The idea is that you can use the data in your ERP system to make critical business decisions. However, if the data isn’t very clean, you might waste a lot of time cleaning the data before it can be usable. Input validation helps to keep your data clean as it is getting entered into the system.

This kind of thing is probably best demonstrated by example.

Let’s take a United States postal code, for example. Acumatica will allow you to restrict what a user enters into the postal code field. You can do this in the Countries/States (CS204000) screen like this:

In the United States there are actually two valid postal code formats: one with only five digits and one with an extra four digits:

Even though we probably wouldn’t do this in the real world, let’s look at what example #1 would look like as a regular expression:

What does it mean?

The ^ and $ are important because, without them, a user would be allowed to enter any one of these:

Actually, I just realized that the regular expression version of example 1 has the advantage in that it requires all 5 numbers to be entered. It won’t allow you to enter less than 5 numbers.

Now for one final example. The company that I work for does a lot of engineering. When they engineer something, it becomes a part number in our system. The trouble is that we have a 60 year history that consisted of several company mergers. The result is that our part numbers could be in a variety of different formats. It would be nice to validate the part numbers, but allow a user to enter a part if it matches any of the different valid formats.

Note: As far as I can tell, Acumatica can’t do this yet. You can apply regular expressions to a number of different fields, but a part number (which Acumatica calls “Stock Item”) isn’t one of them. You can’t do it because a “Stock Item” is defined in the Segmented Keys (CS202000) screen and you can’t yet put regular expression validation on segmented keys (as far as I can tell). Hopefully they can add this in the future. I’ll continue though, because it’s a good example.

Now, all we have to do is put them together into one giant regular expression and separate them with the  |  character like this:

I know it looks ugly, but it’s pretty powerful. We’re only scratching the surface, but this post is already pretty long and getting really boring.

Hopefully this helps to demonstrate the power of regular expressions and how useful they can be. It’s great that Acumatica includes them as part of its data input validation strategy.

If you actually made it to the bottom of this post without being scared off and would like to learn more about regular expressions, there is a lot of information out there. For the ultra nerdy who like to lay in a hammock on a warm Summer afternoon and read about this stuff, there are even entire books devoted to the topic. Here are a couple to start: 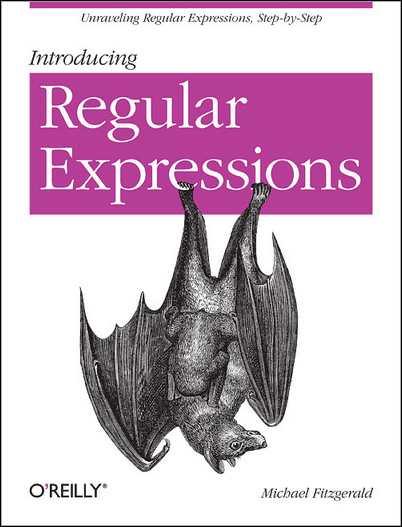 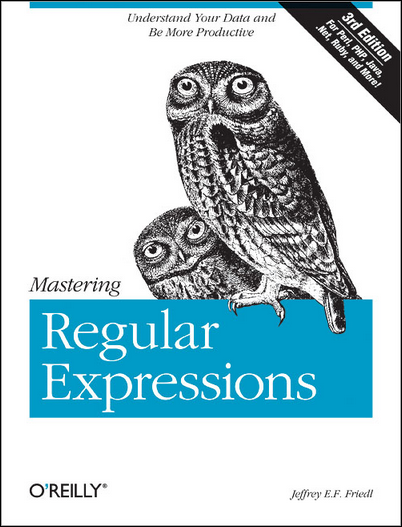